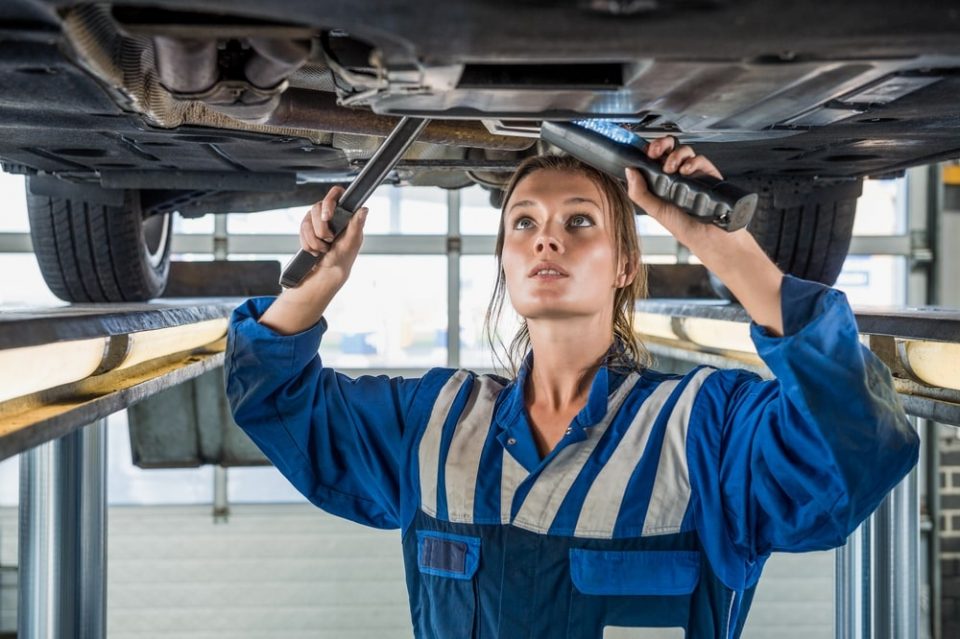 Decision-makers within the U.S. Navy thought they were doing the right thing when they adopted unisex uniforms back in 2015. The thinking back then was that a sailor’s sex should not be distinguishable by the uniform being worn. It turns out that sailors do not necessarily agree. The Navy received a ton of feedback and, as a result, the uniforms are being abandoned in favor of uniforms that actually fit each sailor individually.

The lessons learned by the Navy are applicable to all sorts of workwear uniforms. One uniform rental company in Utah is taking this lesson to heart. Alsco, a workwear rental company in Utah, offers uniforms for food service, industry, hospitality, and more. They say that uniforms do not necessarily work well if employees are embarrassed to wear them. They might not be fit for purpose either. In light of both concerns, let’s take a look at a few of the lessons learned by the Navy.

At the top of the list is the understanding that feedback is critical. When Navy leaders first decided to go with unisex uniforms, they were thinking mainly about how others would perceive them. They were making a noble effort to remove a sailor’s sex from the equation.

Certain cuts and designs do not work well with every sailor’s assigned tasks. Certain styles may be very comfortable for some sailors but terribly uncomfortable for others. Needless to say, the Navy could have avoided some of the negative reception their unisex uniforms created by asking for more feedback before they were designed. To their credit, they have since learned from the feedback given. They are now seeking additional feedback for designing the new uniforms.

The next lesson learned by the Navy is that uniforms can actually create visual problems. For example, the unisex uniform utilized new rank colors and anchor insignias. Rank insignias were relocated from the hat to the center of the chest. These changes caused several different problems.

First, rank colors could not be easily identified at a distance. One would have to get up close and personal with a sailor to figure out his or her rank. This led to a second problem where female sailors were concerned. By placing the rank insignia at the center of the chest, males were forced to cast more than a passing glance at a female sailor’s chest to understand her rank. This made both male and female sailors quite uncomfortable.

The lesson here is that what customers see when they actually look at a uniform may be different from what company owners saw during the design stage. Furthermore, some of what customers see might be problematic. Maybe the company logo is not easily recognized. Perhaps colors that looked good on paper don’t look that good reality.

Not All Change is Good

The third and final lesson is that not all change is good. Sometimes uniforms are changed just for the sake of change. As an example, the Navy’s unisex uniform dispensed with the bucket cover hat for female sailors in favor of a unisex hat. There was no practical reason for the change. Little did the Navy know that the move would upset many sailors.

Changing a long-standing uniform can be difficult, whether you run a company or the U.S. Navy. Doing it right requires a lot of thought, research, and feedback gathering.

How To Select A Perfect Card For All Your Needs?

MediaOne to Help you with Business Listings Needs

Hiking Headlamps – How to Choose the Right One For Your Trip

How to Manage Brine Disposal & Treatment