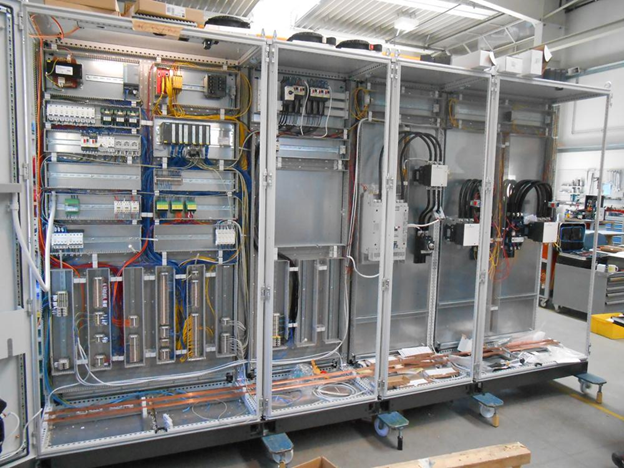 We can all agree that the differences between being a professional and an amateur are significant.

It does not matter if you wish to repair plumbing or program a control system, because you need to become an expert so that everyone could use your expertise.

The same thing goes for industrial automation, especially in industries that use programmable logic controllers.

Understanding the essentials in theory and learning how to do it in real-time is crucial for becoming a professional in PLC programming.

At the same time, it is vital to learn the basics of ladder logic programming so that you can enter the big league.

You can find numerous tutorials online, depending on the brand of controller you wish to use. That way, you will increase your prospects and improve the overall efficiency of your career.

Let us start from the beginning.

What Is Ladder Logic? 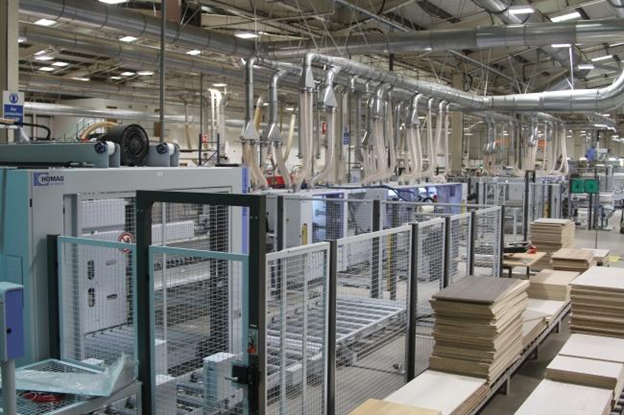 The simplest way to understand ladder logic is by starting from the past when the ladder diagram was the prominent way of setting and controlling automated processes.

Everything started back in the ‘60s when the automotive industry wanted to create a more affordable and effective alternative to the physical timer and relay cabinets.

The microprocessor system entered the market as well as software that included similar designs as the electrical diagrams used beforehand. The main goal is to allow the simple transition for technicians and engineers to understand the programming processes.

This particular software known as ladder diagram or logic looked almost the same as the electric diagram, which was the perfect and most convenient solution for employees.

Generally, the power flows through the series of normally open and normally closed contacts with an idea to power a coil. Similarly, as electrical diagrams, closed contacts tend to pass power while open contacts block it.

The ladder logic uses a Boolean memory location in which parallel contacts act as “or,” while series contacts act as “and.”  You should read from left to right and top to bottom to make it function.

You should know that ladder logic is the best solution for memory management and scanning engines. It uses physical inputs within the memory table, which means that you need to write by using inputs, outputs as well as intermediate values.

At the very end of the cycle, the physical outputs will update the values by using the particular memory table you implemented beforehand.

If you wish to create complex tasks such as counters, timers, as well as PID, you need to implement call functions within the ladder rungs.

These functions use the input terminal with an idea to enable EN or function execution, as well as an output terminal in which the function will finish successfully. 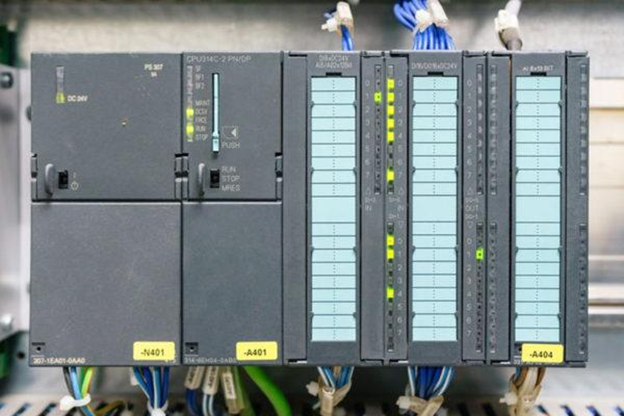 The Most Popular Computation Method

It is vital to understand that the first software for PLCs entered the market back in the ‘60s, and even though you can use numerous programming languages, engineers can easily transit from typical situations.

It is vital to find the proper tool that will help you control and measure the systems much faster, more efficient, and without any additional problem. Therefore, these software representations are part of models of computation.

Generally, this particular term describes the particular behavior of a system by using dataflow representation as well as the finite-state of the machine. It is vital to learn everything about models of computation in general, click here to know more.

It is a concept that will help you program and represent the industrial automation system. Therefore, as an engineer, you will be able to reach the point where you can design one thing from different perspectives, depending on what you wish to achieve.

Using the same hardware as well as programming tools for designing the same system means that each model will comprise the unique segments and approaches, especially when you have in mind the model of computation.

You can understand the nature of automation by becoming an expert on programmable logic controller programming. The idea is to learn the conventions and primary programming language used for numerous applications and a vast array of industries.

That way, you will increase the chances of obtaining a dream job and increase your prospects in the long run, which is an important consideration for your overall expertise. Have in mind that if you become a professional in this particular area, the sky is the limit.

WHAT IS EQUITY MUTUAL FUND AND ITS BENEFITS

Trades In Construction – Others

Multilevel Marketing: Which Industry Segment Is The Correct One Now?

The Latest Advances in Urologic Care

The Advantages Of A Slick Cash Loan?

The technical tools used in stock trading in Hong Kong

How It Works Bit coin Gambling?