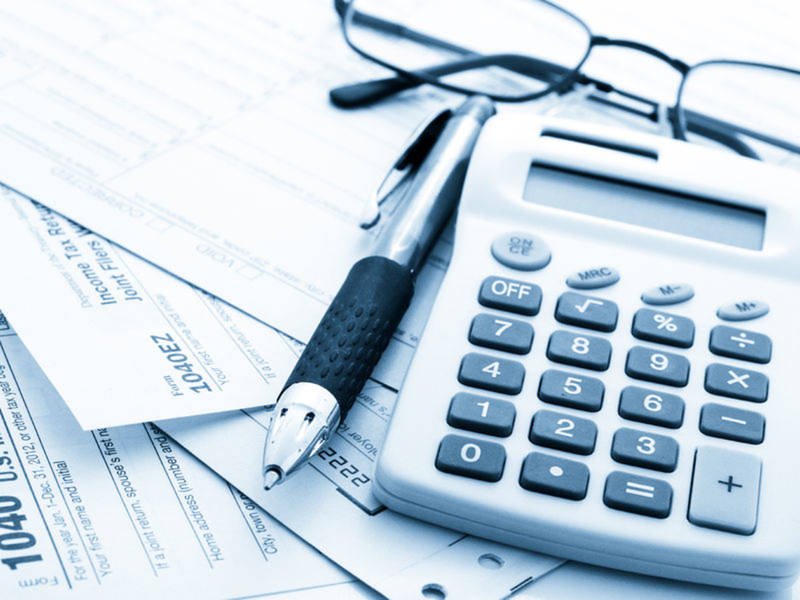 What the R&D Tax Credit cap means for your business

Small businesses which don’t make a profit will now be limited in the amount of tax they can claim back from the government towards the cost of research and development work.

Last month, the government announced a cap on the amount of research and development tax credits SMEs which make a loss can receive in a year – equivalent to three times the company’s combined pay-as-you-earn and national insurance contributions.

The policy is designed to make it harder for companies to defraud the research and development tax credits system – but could have a detrimental effect on small startups with few permanent employees. The cap will be effective from April 2020. A previous cap was scrapped in 2011.

HMRC says it has identified £300 million of attempted SME research and development tax fraud and that the measure will help to prevent abuse by “artificial corporate structures”.

“Companies were set up to claim the cash even though they have no legitimate R&D activity,” the Treasury stated.

“HMRC also identified structures set up deliberately to claim the tax credit despite having no or little employment or activity in the UK. This will deter abuse because fraudulent companies typically do not employ many people or pay PAYE and NICs. The cap will therefore ensure that the relief goes to companies that have a real UK presence.”

The Treasury says 95 per cent of SMEs which claim R&D tax credit will not be affected.

“Genuine companies affected by this will still be able to claim credit up to the cap, with any unused losses carried forward to be set against future profits. The government will also consult on how the cap will be applied, to minimise any impact on genuine UK businesses,” it added.

Evgeni Vachkov, Director at R&D Tax Solutions, said: “The government said in its own statement that research and development tax relief is designed to encourage innovation. The UK’s small businesses are at the heart of that – and they’re also the ones who need the most financial support. Small businesses often simply aren’t in a position to take on permanent staff.

“Obviously we understand why the government is taking this step as no one wants to see the money going to people who have no right to it – but proper investigation of claims to ensure they are bona fide is surely a better idea than withdrawing support from genuine claimants.

“We hope the government will consult properly on this change so that the policy does what it is designed to do, while still supporting our brightest brains in their important work.”

If you’re concerned that your business will be affected by the cap – or if you’re not claiming research and development tax credits and would like to find out if you’re eligible – contact an R&D tax specialist today for advice.

Why Do People Use Tuck End Boxes?