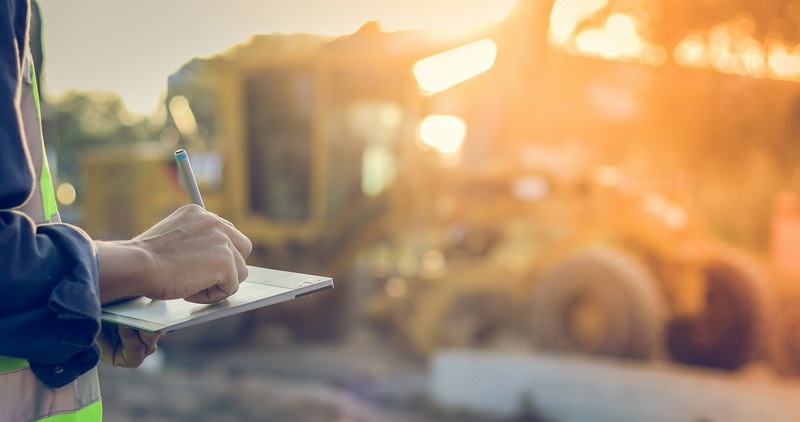 If there’s one industry subject to payroll fraud it is the construction industry. There are so many different things that go into construction payroll that it is nearly impossible for one person to keep on top of everything. That’s why the nation’s largest construction companies employ an army of controllers alongside payroll and accounting personnel.

A recent blog post on the For Construction Pros website perfectly illustrates just how out-of-control things can get. The post was written by a consultant who recently had a long discussion with a construction company owner. The owner discovered he was being ripped off by multiple payroll, accounting, and management team members. The fraud was uncovered only when the owner brought in a new controller to get the company’s finances in order.

We won’t go through all the details of that post here as most are not relevant to the topic at hand. But we will use it as a springboard to talk about five ways construction companies are subject to payroll fraud.

The new controller hired by the construction company discovered that project managers were having work done on their own homes at no cost to them, by issuing chargebacks. Those chargebacks covered everything from materials to labor. It is the labor portion that directly affects payroll. Project managers were essentially stealing from the company’s payroll by billing the company for labor performed on their own homes, labor they weren’t paying for.

Next, the company in question was being victimized by employees who were taking advantage of a poor tracking system for paid time off (PTO). Some employees were being paid for 40 hours despite working less than that. Others were taking vacation time that was not recorded, allowing them to take additional time they weren’t eligible for.

In one of the most brazen examples, the controller uncovered a scenario in which a payroll employee was using the company’s direct deposit feature to advance herself money on her paychecks. Not only were the advances unauthorized, they created big problems for both accounting and tax reporting.

Finally, construction companies are especially susceptible to siphoning due to tax account practices. Instead of payroll tax withholding being kept in a separate account to cover payments, it is left in the company’s general account. This makes it too easy for payroll personnel to siphon off some of that money without it appearing on the general accounting ledger. Employers do not realize something is wrong until they suddenly don’t have enough money to pay their taxes.

So what’s the solution to all this fraud potential? Dallas-based BenefitMall says a two-pronged approach is best. First, a specialized payroll solution with built-in controls for keeping track of things goes a long way. Combining such a solution with multiple layers of accountability can reduce the risk of fraud.

It’s unfortunate, but construction companies are hit with payroll fraud more often than most people know. Sometimes that fraud goes on for years, remaining hidden until company owners do something drastic.

The Benefits of Onsite Shredding for Businesses

3 Mistakes a nearby Small Company Makes Getting Their First Website